How Betty Dodson Inspired Me to Change My Career

How Betty Dodson Inspired Me to Change My Career

By Danielle Harel Posted on February 28, 2020 in Core Training 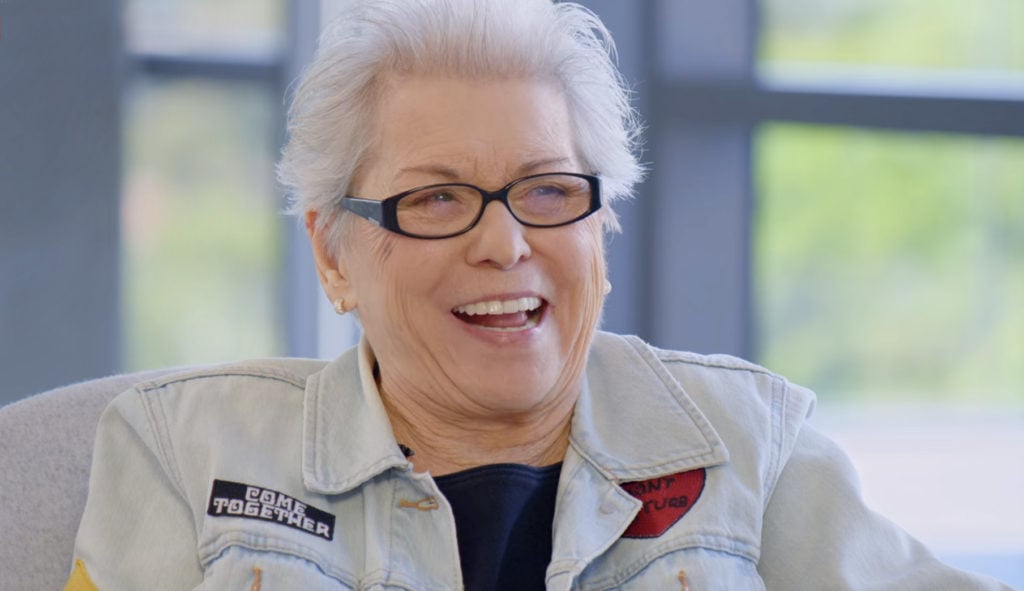 But it’s probably best if I’d start my story a bit further back.

My First Forays into Sex Education

I was brought up in Israel. My family wasn’t particularly liberal or conservative when it came to sex or sex education – they simply didn’t talk about it. I guess the best way to describe me as a teenager was to say I was a sex nerd. I didn’t have access to any sexy books, so I ended up reading Masters and Johnson. And I fantasized about how cool it would be to be a sex researcher myself. Back then, it never even occurred to me that I might be able to make my own mark in the sexuality field.

During my early adulthood in Israeli, I studied psychology and social work. I worked mostly with addiction recovery. When I moved to California, I was in transition. I knew I didn’t want to continue a social work career. I also knew however I would have to basically start over anyway. So I embarked on teaching childbirth education and loved it – but I also sensed something was missing. I felt I wanted to do something new and inspiring. Yet at the same time I also wanted to continue to support and empower women.

One day, I was having a conversation with a friend and we were talking openly about sex, relationships, and childbirth. She was studying to be an MFT at the time and, in the middle of the conversation, she stopped and said: “I was thinking about you recently. We watched this movie in class about Betty Dodson, and I thought you will be so great at doing what she is doing”. 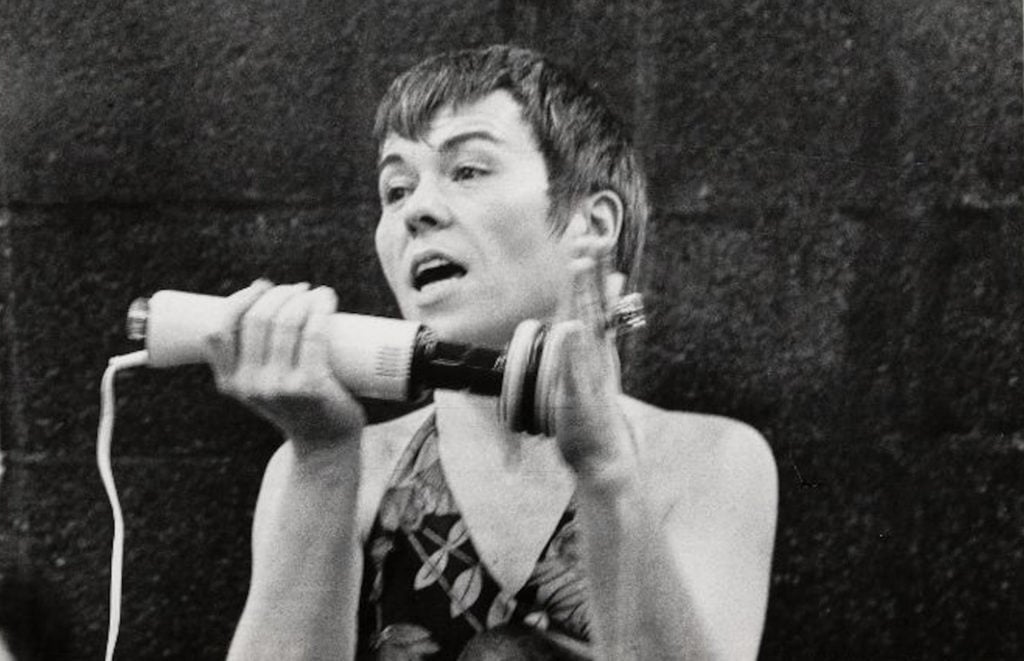 Immediately my face flushed with discomfort. I was fine with what I saw on the screen, but felt quite embarrassed to be watching it in the presence of friends. Little did I know that less than 2 years later, I would be teaching hands-on adult sex education myself.

Unraveling the Mystery of Betty Dodson

After my friends had left, I jumped on my computer to do research into Betty Dodson.

And today – at age 90 – she is still passionately teaching and advocating for women’s pleasure, albeit via more modern channels like Netflix’s Goop Lab Series.

Shortly thereafter, I signed up to get my PhD at the Institute for Advanced Study of Human Sexuality. I learned about the Institute when I was researching Betty Dodson. It turned out she got her PhD there, and that the school was full of students who were sex enthusiasts, entrepreneurs, and leaders in the field of sexuality.

Also, thanks to Betty Dodson, I became a sex coach and later created the Somatica Method of sex and relationship coaching. I followed in her footsteps as an experiential sex educator. I believe that experiential practices are how people learn best when it comes to sex and intimacy.

Somatica Sessions #4 – How To Ask For What You Want

Caring for the Somatica Community in the Face of the Coronavirus